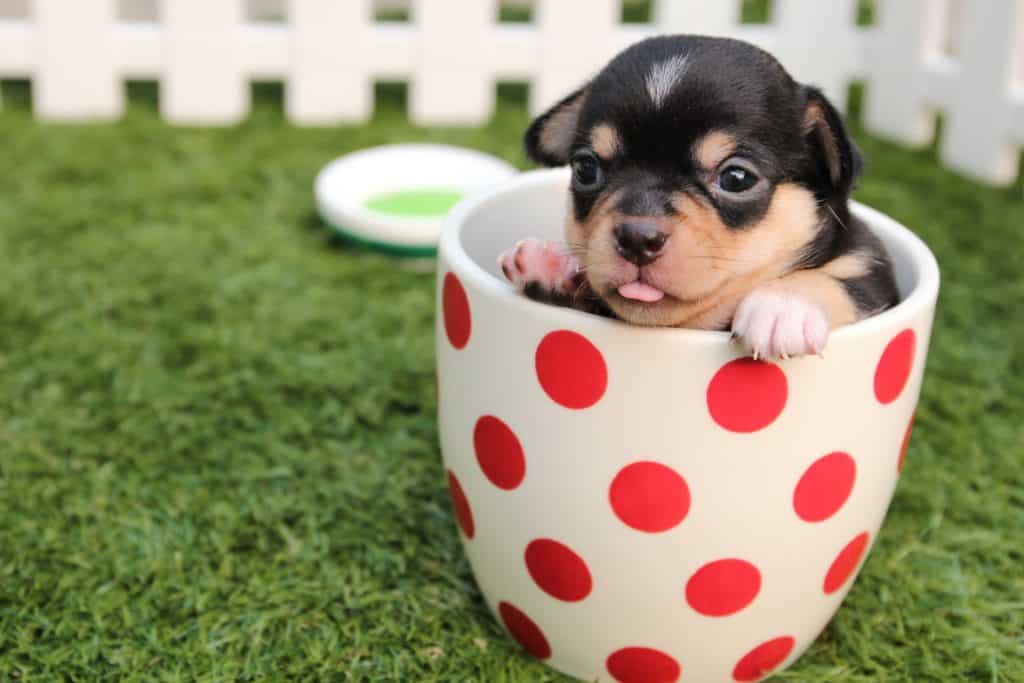 Has anyone ever told you: “We have the same spirit animal!”? I will never forget when that happened to me. I felt honored that this person I admired said this to me but at the same time, I was somewhat confused. What exactly is a “spirit animal”?

I guess a “spirit animal” could be an animalistic representation of one’s personality, usually made up of a mystical animal which takes on various forms, but also, I think it portrays what that person is striving to be; for example, the lion usually represents “pride”, “majesty”, and “confidence”. The animal my friend was referring to was a type of tiger with a lion head. A tiger with a lion head? Well, I thought, what do tigers and lions both represent? Strength. Pride. Power. Majesty. Patience. Not bad… I’ll take those qualities even though I may not display them always. Clearly, my friend spoke in terms of what he felt we both were always striving to achieve, and I love that concept.

When creating the Spanish Phonics (with Animals as examples) – Fonética del Alfabeto (see below), we wanted to have some of these animal qualities shine threw, and we are currently developing more products which inspire and encourage people to strive towards these iconic animalistic characteristics. (See Lion Pride T-Shirt).Now, even though the video focuses on teaching Spanish phonics by using animals as examples, the animals are there as inspirational guides to build confidence and trust for the listener. I hope you enjoy the video below and are inspired to let your spirit animal shine!***Notes about video***
Variations of sounds and animal names are noted in the presentation; so, if a letter has two sounds (like “C” for example) both phonics for that letter are covered (e.g., C as either soft /s/ or hard /k/ sounds).

Also taken into consideration is the variation of animal names depending on culture. For example, both “El Flamenco” or “El Flamingo” are correct but the latter is more common.

We may earn commissions for purchases made through links on this site. Thank you for your support!

Get the alphabet album now...

Get it now on Amazon